By the Numbers Part 1: County-wide Offices

Because of the number and variety of races for county-wide office in Colorado, no financial information is included at this time.  If I have the opportunity to look at that before the election, I may edit that information in here, but it might be too disparate with which to make good comparisons. 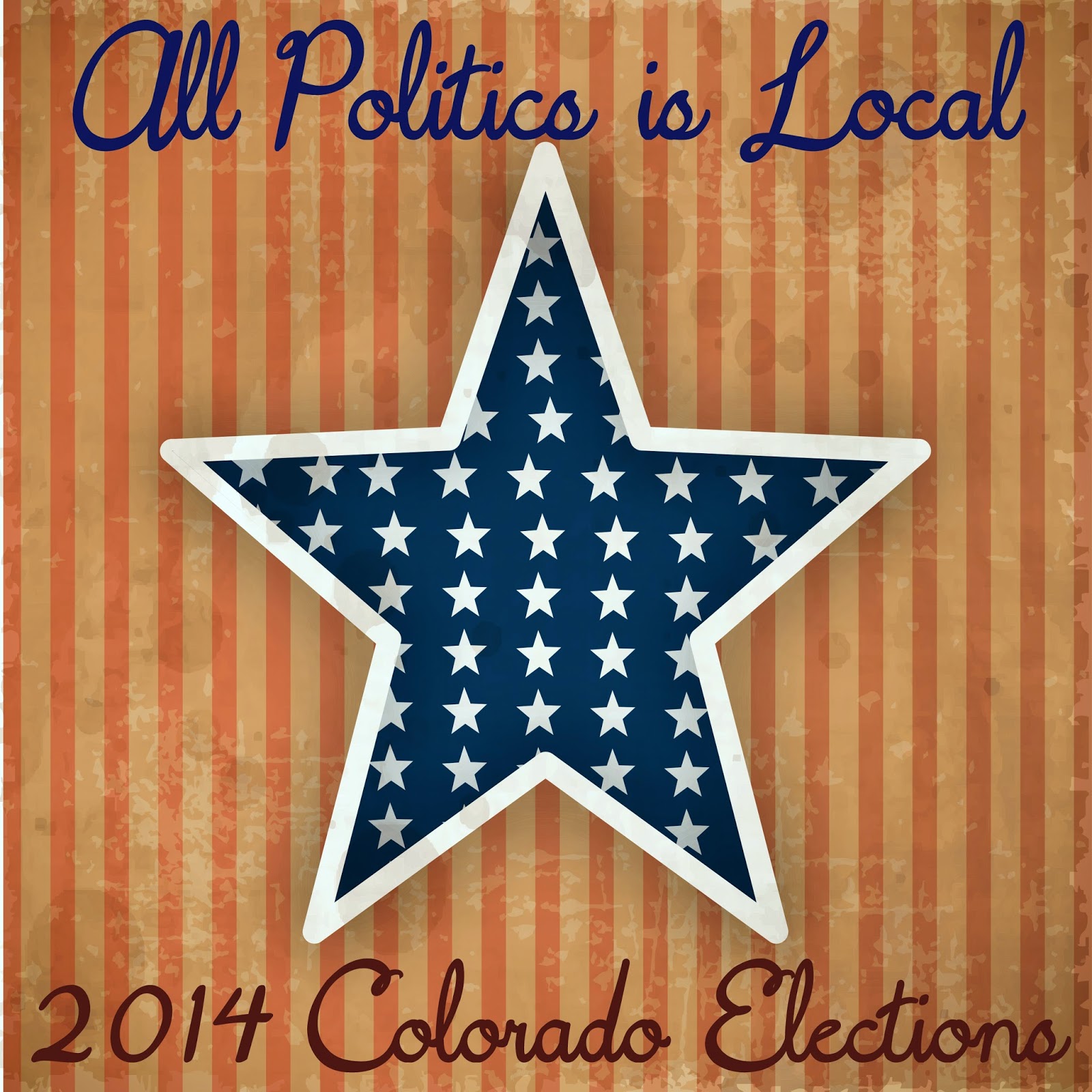 There are 392 total races for offices across 62 counties (Broomfield and Denver are city-counties and do not have elections like other counties).  The average number of races per county is 6.  5 races per county is the least, and 8 the most (Chart 1).

Below are counties with only Republican/Democratic candidates running. (Chart 3)

Of 526 total candidates, 306 are Republicans, 166 are Democratic, 44 are Unaffiliated, and 10 are other parties (American Constitution Party, Green, and Libertarian). (Chart 4)

Email ThisBlogThis!Share to TwitterShare to FacebookShare to Pinterest
Labels: 2014, all politics is local, by the numbers, Colorado, county, data, election, numbers, politics, statistics