The Reformation and Millennials: What Does This Mean? (Part 2)

This presentation was given at the Weld County Republican Breakfast on 29 October 2014, and has been modified slightly to make sense in this format (there are a lot more pictures in the linked PowerPoint).

A “millennial” is defined on Wikipedia as “the demographic cohort following Generation X. There are no precise dates when the generation starts and ends. Researchers and commentators use birth years ranging from the early 1980s to the early 2000s. ([They are] also known as the Millennial Generation or Generation Y).”

Before we get into the political aspect, let’s bridge that gap with a look at millennials in the church.

Millennials in the Church

I have a few quotes I’d like to share on this topic from three different articles published last year. I want you to pay careful attention, because as with most of this series, there is a meaning to them far beyond just plain theology. 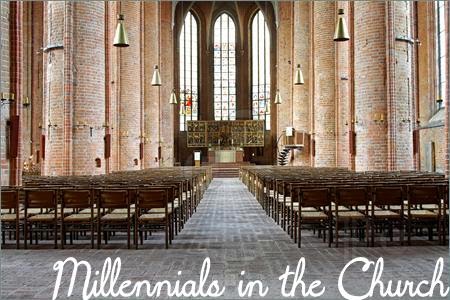 “The kids who leave evangelical Protestantism are looking for something the world can’t give them. The world can give them hotter jeans, better coffee, bands, speakers, and book clubs than a congregation can. What it can’t give them is theology; membership in a group that transcends time, place, and race; a historical rootedness; something greater than themselves; ordained men who will be spiritual leaders and not merely listeners and buddies and story tellers. … They are looking for true, deep, intellectually robust spirituality in their parents’ churches and not finding it.” (Rebecca VanDoodewaard, Young Evangelicals are Getting High) 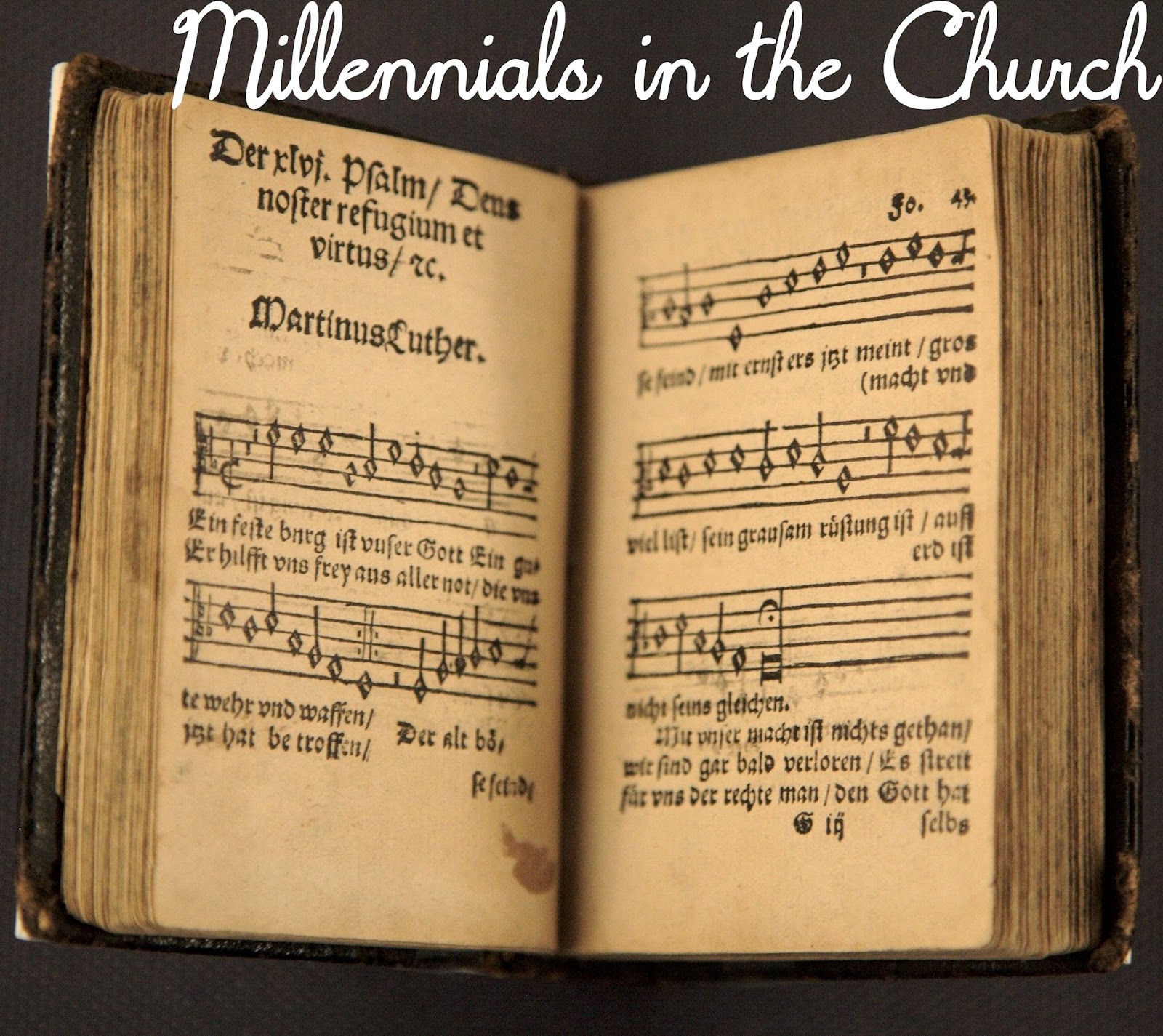 “Many of us, myself included, are finding ourselves increasingly drawn to high church traditions – Catholicism, Eastern Orthodoxy, the Episcopal Church, etc. – precisely because the ancient forms of liturgy seem so unpretentious, so unconcerned with being ‘cool,’ and we find that refreshingly authentic. What millennials really want from the church is not a change in style but a change in substance. … You can’t hand us a latte and then go about business as usual and expect us to stick around. We’re not leaving the church because we don’t find the cool factor there; we’re leaving the church because we don’t find Jesus there.” (Rachel Held Evans, Why millennials are leaving the church) 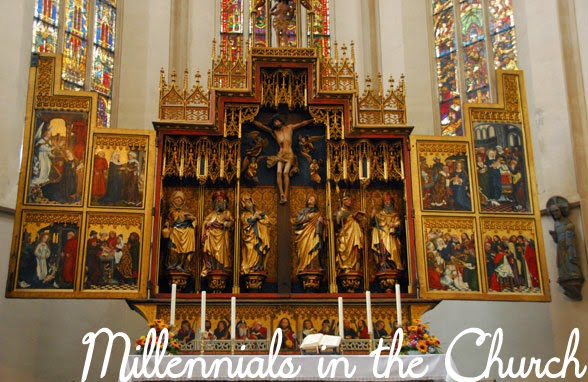 “‘He cannot have God as his Father who does not have the church for his Mother,’ said Cyprian, nearly two millennia ago. Perhaps if Protestant churches began acting more like dutiful mothers instead of fun babysitters, there would be fewer youth leaving their ecclesiastical homes as soon as they are out of the house.” (Rebecca VanDoodewaard, Young Evangelicals are Getting High) 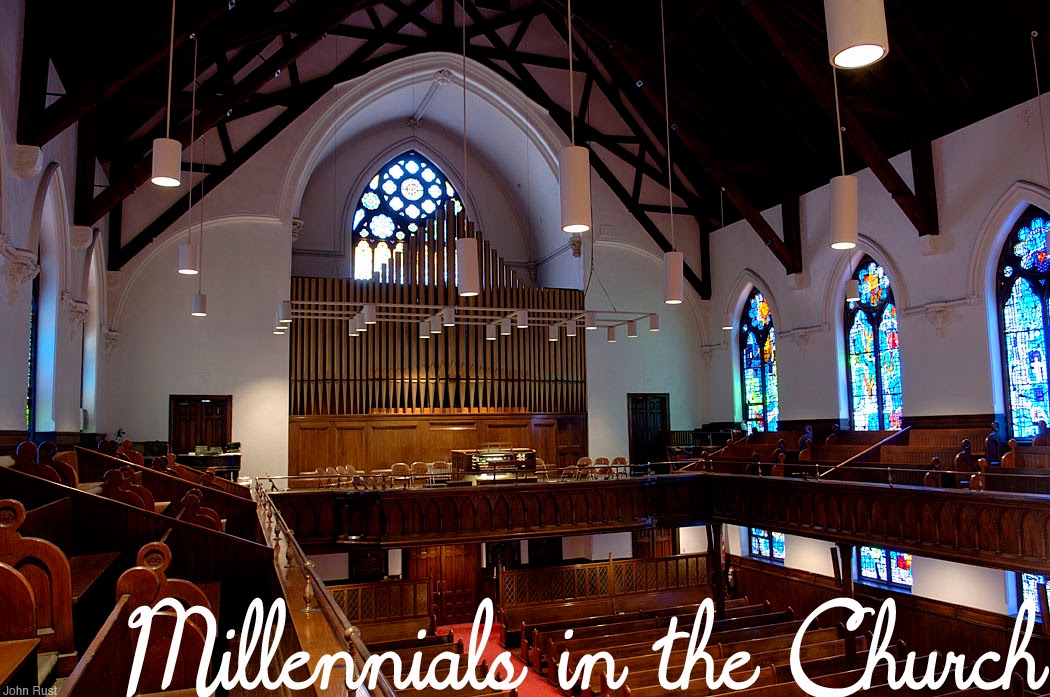 “In my 20s, liturgy seemed rote, but now in my 30s, it reminds me that I’m part of an institution much larger and older than myself. As the poet Czeslaw Milosz said, “The sacred exists and is stronger than all our rebellions.” … [Churches,] as you change – or as change is imposed upon you – keep your historic identity and your ecclesial soul. Fight the urge for perpetual reinvention, and don’t watch the roll book for young adults.” (Andrea Palpant Dilley, Change Wisely, dude) 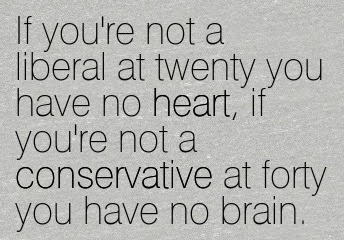 Find more details at this Reason-Rupe Poll released in July 2014.

This is actually neither unusual, nor surprising... considering the idiom about age and political ideology. 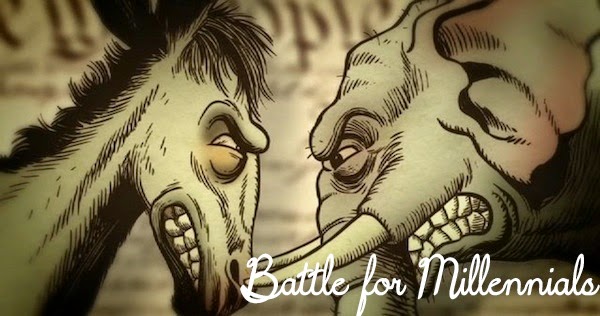 In order to win the millennial vote, Republicans need to learn a few things about messaging.

Continued in Part 3 and Part 4.


Please note: all pictures were found via google image search, all I did was crop and add text.
Posted by Sarah M. Arnold at 10:56 AM